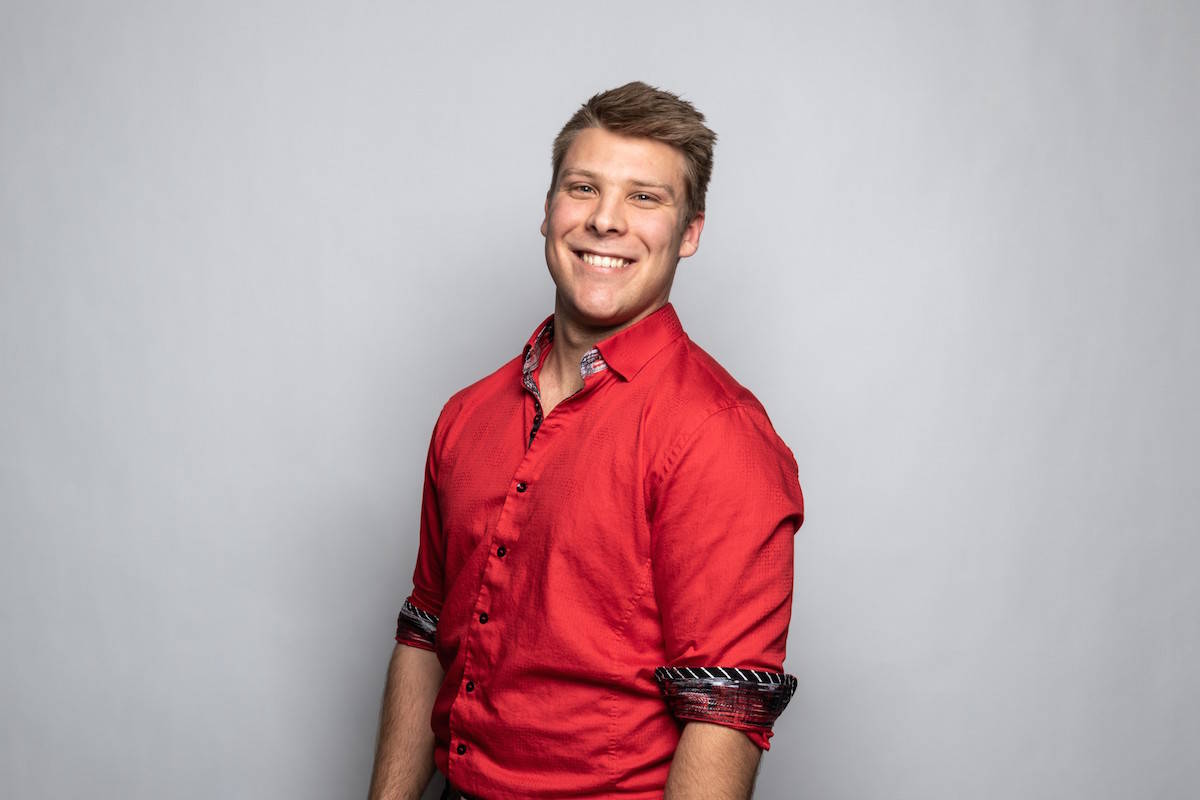 Kelowna-based startup, Tonit, is a tech company on the rise and has announced its next funding round will take place in Silicon Valley.

As one of the only Kelowna startups seeking significant capital from the vaunted Silicon Valley, their trajectory to date has been meteoric.

Tonit, the fastest-growing motorcycle app, got off the ground with $2.2 million raised from Kelowna Angels and VCs such as Valhalla Capital and Mavan Capital. Co-founders Jason Lotoski and Paul Kobasiuk are passionate about building community and are deeply dedicated to their Kelowna network.

“We’ve had a lot of support from the Okanagan and recruiting talented employees hasn’t been easy, but we’ve been able to do it,” said Tonit CEO Jason Lotoski.

“With the advisors and if we raise money from the valley we’ll have the right advice to build a team out of Kelowna. When building a tech company in Canada you can save a lot of money instead of being in Silicon Valley, so I want to build in Kelowna as much as we can.”

Three years ago Lotoski purchased a motorcycle and soon realized how difficult it was to find people to ride with. He then created a facebook group to become better connected with other riders in the community. Within just eight months the group grew to 1,200 members and the inspiration for Tonit was born.

“I realized that people wanted to create these motorcycle communities all across Canada,” said Lotoski.

“Shortly after that, I realized we needed to connect the motorcycle community globally. So, I started Tonit.”

Lotoski attributes the success of the app to strong marketing as well as the advice and support of the local tech communities, including Accelerate Okanagan, Atrium Ventures, Mavin Capital, Kelowna Angels and Valhalla Capital.

“A lot of the mentors (of the local tech companies) have built large tech companies and they really helped me solve a lot of our technical challenges as well as building community.”

With the money Tonit expects to raise from the Silicon Valley, the company plans to scale the business throughout North America and Europe and eventually build the largest motorcycle community in the entire world.

Email connect@tonit.com if you want to do business with Tonit.

Email support@tonit.com if you have an issue or app feedback.